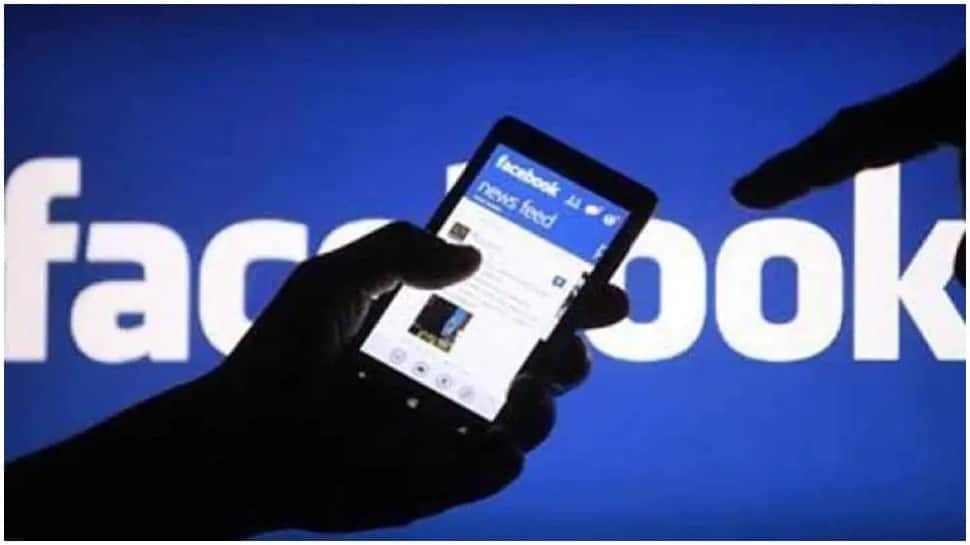 Facebook on Tuesday launched a climate science information center to elevate credible sources on climate change, as critics question its role in the spread of misinformation on the issue.

Facebook said the project is modelled on its COVID-19 Information Center and launched a similar feature last month on voting in preparation for US elections in November.

The tool will be rolled out in the United States, France, Germany and the United Kingdom, and eventually to other countries.

"The Climate Science Information Center is a dedicated space on Facebook with factual resources from the world`s leading climate organizations and actionable steps people can take in their everyday lives to combat climate change," the company said in a post.

It said articles from high-quality publishers and other sources on climate science news will also be available at the center.

Facebook has faced allegations that it permits false claims around climate change through a policy that exempts opinion articles from its external fact-checking system.

It has said that it prioritizes handling of misinformation that poses an immediate threat of harm, like bogus coronavirus cures or hate speech that could incite violence.

Facebook`s global policy chief Nick Clegg said the company would continue exempting false claims about climate change posted by politicians, although these are often among the most popular content on the platform.

"No social media company has ever tried to do so for the simple reason that political speeches always are characterised by exaggerations, selected uses of statistics, and exaggerated claims of virtues from one candidate and vices of others," Clegg told reporters.

The company has not measured the effectiveness of its coronavirus information center in countering false narratives about the pandemic, although product chief Chris Cox said it has seen 600 million people clicking on the tool, which executives considered a success.

Facebook also confirmed that its global operations will achieve net-zero carbon emissions and be 100% supported by renewable energy this year.