It didn't come as easy as we expected: Rohit Sharma on win against New Zealand 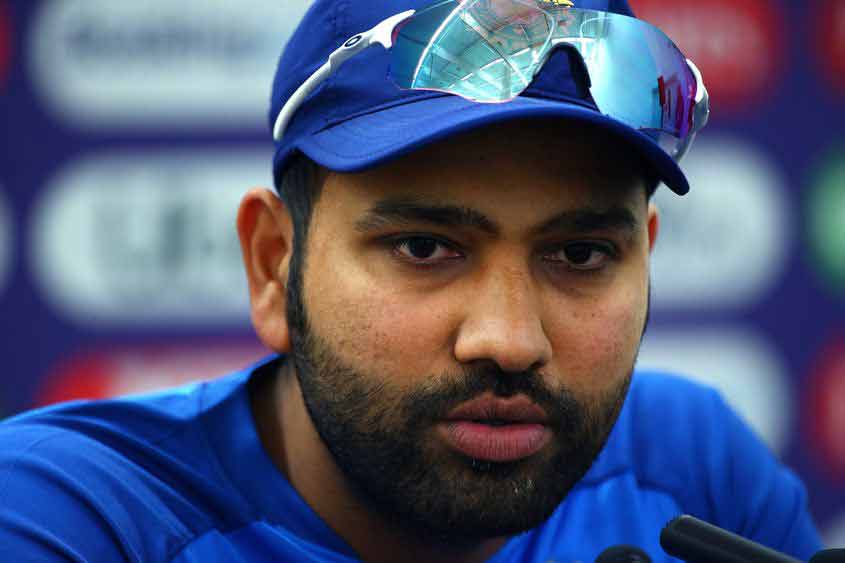 Jaipur: As India beat New Zealand by five wickets in the first T20I match of the series, here on Wednesday, India skipper Rohit Sharma said that the win didn't come as easy as expected."It didn't come as easy as we expected, so great learning for the guys, to understand what needs to be done, not about power-hitting all the time. As a captain and a team, happy that those guys finished the game off. A good game for us, missing a few players, opportunity to other guys to show their ability. At one stage it was looking like 180-plus so a great effort from a complete bowling performance," said the Indian skipper.Meanwhile, Player of the Match Suryakumar Yadav said, "I've been doing nothing different, I try to bat the same way in the nets and replicate the same in the game. I put a lot of pressure on myself in the nets, if I get out I go into the dressing room and think what better I could have done. The ball was coming on nicely to the bat, came on a bit slow later, but happy to be on the winning side."Speaking about getting a lifeline when Trent Boult dropped his catch, Yadav said, "It's my wife's birthday, a perfect gift from him."New Zealand captain Tim Southee said, "You want to come out on the right side of close ones, Mark Chapman the way he played was very pleasing, but a game of fine margins. The way we started with the ball wasn't what we wanted. We did well to claw it back in the middle, took it deep and to the last over was a positive. We set higher expectations so a bit off with the field. Tough that we'd used our resources, but Daryl does his scouting and always wants to bowl. We probably didn't leave him enough runs."