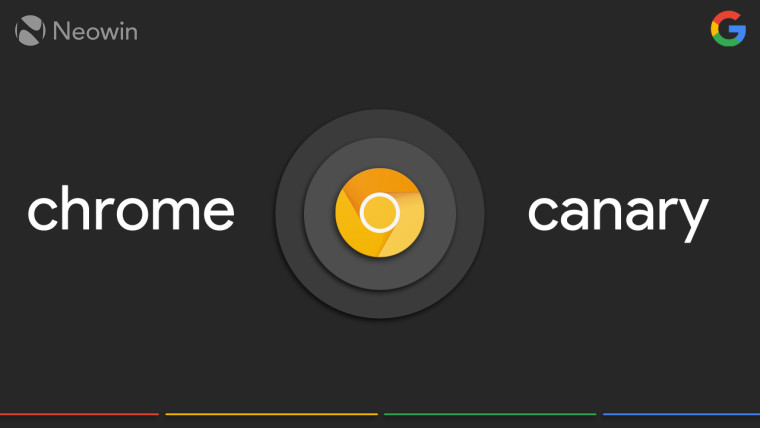 It seems Google is experimenting with expanding the password manager in Chrome in order to let you add passwords manually, which would solve an issue where you would normally have to either visit each new site you wanted to save and be prompted for the new password save, or you'd have to (re)import an entire password database from another browser, which could add a bunch of useless or outdated junk to your browser's saved passwords.

The feature was spotted by Reddit user u/Leopeva64-2 earlier in the latest Chrome Canary 98.0.4725.0, albeit in a topic to highlight a totally different feature (screenshot above) in a new patch which has been uploaded to the open source Chromium Gerrit, whereby it could be possible in a future version of Chrome or Edge to take the color accent from Windows, not just in the title bar, which is already possible in Windows 10 and Windows 11, but also in focus elements like text fields and button elements.

Moving on, the manual password feature is actually already available in Chrome Canary and can be enabled as follows:

You will see from the above images that after relaunching Chrome you will now have an 'Add' button next to the Export passwords ellipses dropdown.

When pressing Add, you can add passwords to your heart's content, just like you would any other autofill data like saved addresses. Although it is possible to edit manually saved passwords like the auto saved ones, unfortunately it is still not possible to edit the web address.

However, since this feature is now a part of the Canary channel, it will take a while before it reaches the Stable build; version 98 is scheduled for February, so if it makes the cut, some time next year™.